With the replacement of analogue broadcasting with digital broadcasting (DTV) on Russian television, it became necessary to purchase and configure additional equipment. Devices transmitting a terrestrial signal must be tuned with the required frequency.

Frequencies of DVB-T2 digital television channels in Russia and Moscow

The functionality of digital terrestrial television in Russia occurs at frequencies operating in the band from 470 – 862 MHz, on channels 21 to 69. The regional DTV coverage area implies the choice of the stream through which the digital set-top box or TV will be tuned
. 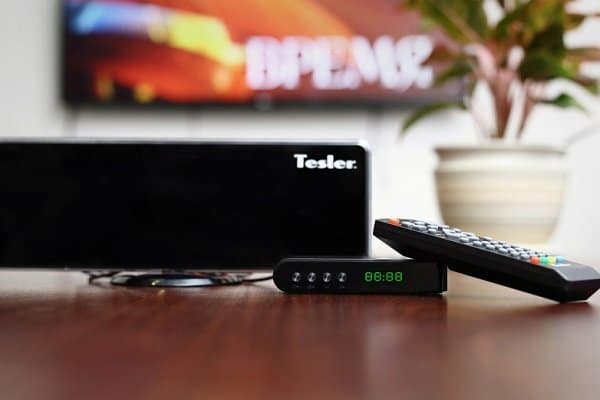 In the manual search option, you must enter the frequency of the desired channel.

The necessary information about frequency data and coverage of individual regions is provided on the
website . The service provides for the automatic detection of the region from which the page was entered.

The completeness of digital channels in a package is called a multiplex (RTRS). Tuning implies the definition of frequencies in decimeter wave coverage.

This package contains publicly available (free of charge) television and radio channels. The information broadcast by the channels is socially significant and approved by the President of the Russian Federation. 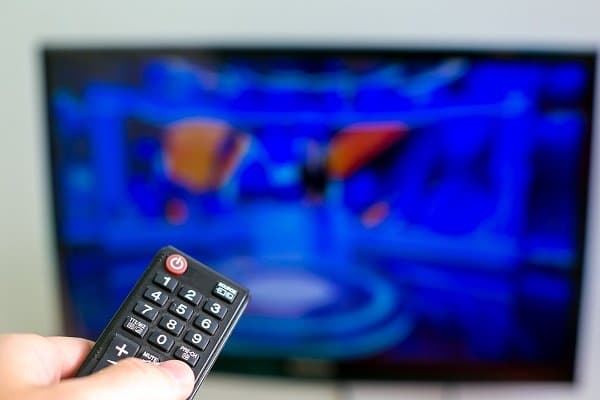 General parameters of RTRS No. 1:

The digital TV and radio broadcasting package is provided free of charge by the operator, but paid use is also possible with a subscription. Parameter settings for RTRS # 2:

Test package of TV channels, broadcasted on the territory of Moscow and the Moscow region. A trial list of 40 channels is not the final approved list. The packet broadcast is tuned to 578 MHz. 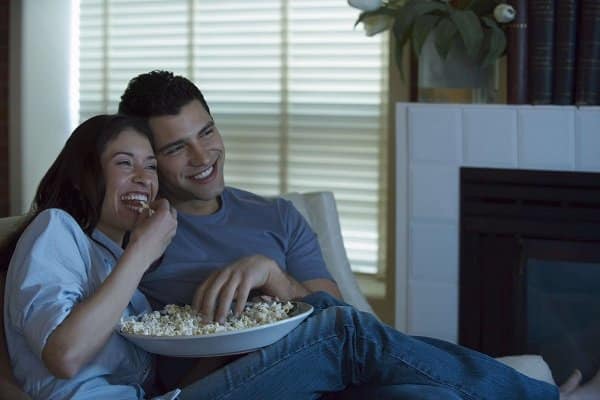 The third multiplex is expected to launch soon across the country.

DVB-T2 concept and its advantages

DVB-T2 is an abbreviation for digital video broadcasting, where “T” stands for over-the-air data transmission. Modular use COFDM broadcasts channels in HD quality. It is possible to compress a video stream in MPEG-2 format and transfer data up to 31 Mb / s. Compared to DVB-T, the new standard introduces:

There is nothing complicated in setting the frequencies of digital channels and it is easy to do it yourself. It is enough to use the data given in the tables.